All former SLC police officer Eric Moutsos wanted to do, was move to sunny southern Utah, focus on his small business, family & perhaps jump on social media to post a funny meme or two…

Until early 2020 came along & everything changed. Seeing countless small businesses having to close down, friends & families who couldn’t pay their mortgages & God granted constitutional rights being violated – it was time to act. A coalition of fellow local Utahn patriots was founded, known as the Utah Business Revival, events & rallies were planned in order to provide a lifeline to local businesses & promote liberty.

Yet a national push for unconstitutional restrictions along with corrupt state & local government officials, judges & others using every authoritarian arrow in their quiver fought tooth & nail against the people’s freedom – including threats & orders for imprisonment & jail time for citizen organizers & participants.

As it turns out – scientific data & monitoring of the COVID 19 virus concludes that it’s not nearly as dire as partisan politicians & the mainstream media had & is claiming. And yet, the shutdowns & government-sanctioned discrimination towards most locally owned & operated businesses continues – shockingly using the same socio-economic methodology & terminology as Germany’s National Socialist regime of the 1930’s & 40’s.

Knowing this pandemic statistically isn’t any more or less of a threat than any other of an individual’s daily risk of living – a country music concert (America’s 1st since the shutdown) & local business rally was planned with legendary artist Collin Raye – wherein a community could estimate a massive financial boost, vital to families & their livelihoods.

Of course, as one could predict – this also enraged the progressive opposition who was seeking to use this tragedy to further infect our country & communities with leftist ideology & socialist reform.

WHO has the authority to determine WHO IS, and WHO IS NOT ESSENTIAL?

Of liberty & first-hand real-life examples of why they’re important & worth fighting for in our day.

Hypocrisy of allowing big international corporations to remain open as well as government-backed events & mob protests without documented rationale or reasoning as opposed to their sudden illegal & unconstitutional discrimination towards local individuals & businesses. Their real agenda.

PLUS: Behind the scenes footage of court hearings, America’s first public concert & more! 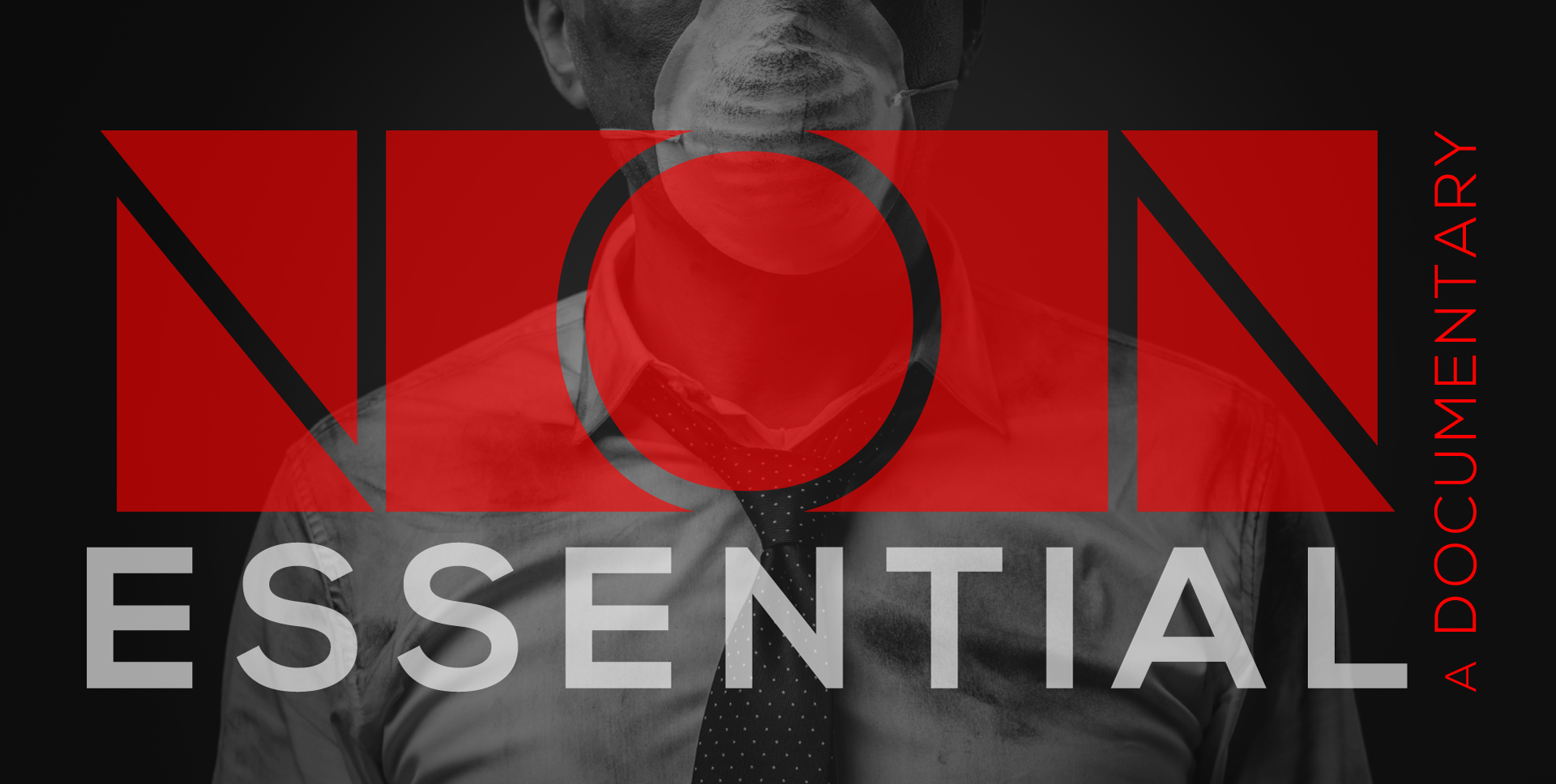 WE NEED YOUR HELP!

Show your support by helping to fund this important film!

As you can imagine, the costs associated with the creation of an entertaining, visually stimulating & educationally effective documentary film is immense. Without any major corporate, liberal studio or government financial backing, this endeavor is being funded completely by patriotic individuals, families & privately owned businesses.

100% of the donations & proceeds will go directly into the media production, promotion & future events for this specific cause. We greatly appreciate purchases big & small, as the goal for this film is to directly impact as many hearts & minds as possible. That means to get accepted by major video entertainment platforms, such as Amazon Prime & Netflix – our editing, audio, animations, graphics & final renderings have to be top-notch.

We know every penny is hard-earned, & we will respect it as such.

Thank you for your unwavering support!

If you’d like to make a donation via Venmo, please send to @verumfilms